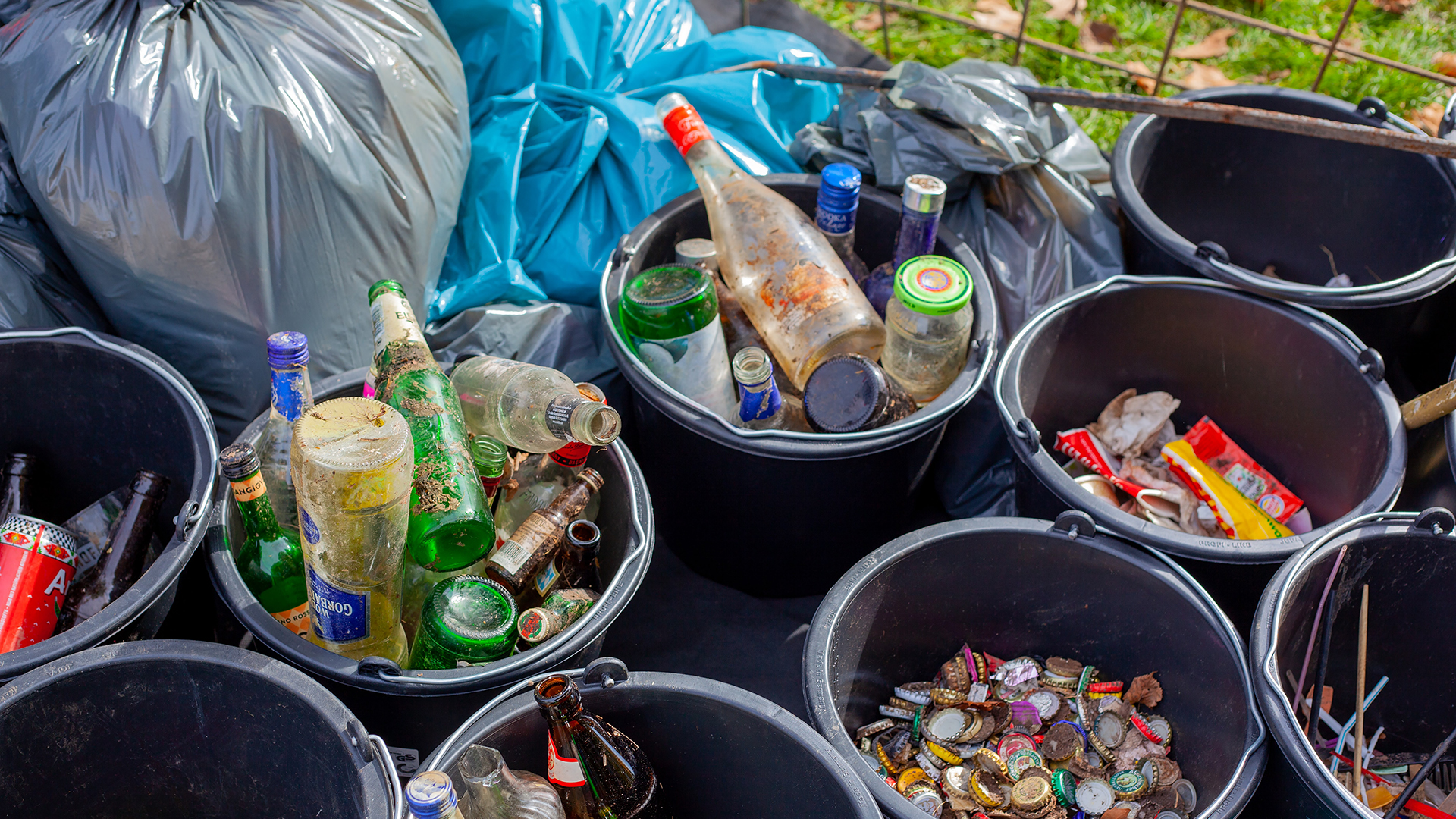 How much waste are European countries producing?

The average person who lives in the European Union is producing 482 kilograms of waste per year. According to 2016 statistics provided by the EU, Denmark produces the biggest amount of waste per capita, almost 780 kg through the year. After Denmark comesMalta with 647 kg and the third place is taken by Cyprus (640 kg). Large European countries such as Germany (626 kg), France (510 kg), Italy (497 kg) are all above average in producing waste. UK citizens belong to the group of average producers with 482 kg. Croatia is below average and produces 416 kg per year. That is less than Slovenia but 100 kg more than Serbia. At the bottom of the list is Romania.

There’s much more to these numbers. It is very important how much waste a country recycles. Germany is the best in Europe in this regard, they recycle almost two thirds of their waste. Huge quantities are also recycled in Denmark, Austria and Switzerland. A very good percentage of waste recycling is done in Slovenia, Belgium, Sweden and Lithuania. We in Croatia are recycling 98 kg of our waste, which is around 24%. The situation is worst in the following European countries: Russia, Turkey, Greece, Malta and, at the end of this list is Serbia, which is recycling just 1 kg of their citizen’s waste per year. The European Union has a plan to increase recycling by 55% by the end of 2025. The best way to protect the environment is to decrease amounts of produced waste. We need to recycle more too, but the worst (and cheapest) thing to do is to burn it and dispose it underground. Croatia is doing that with almost 80% of our waste.