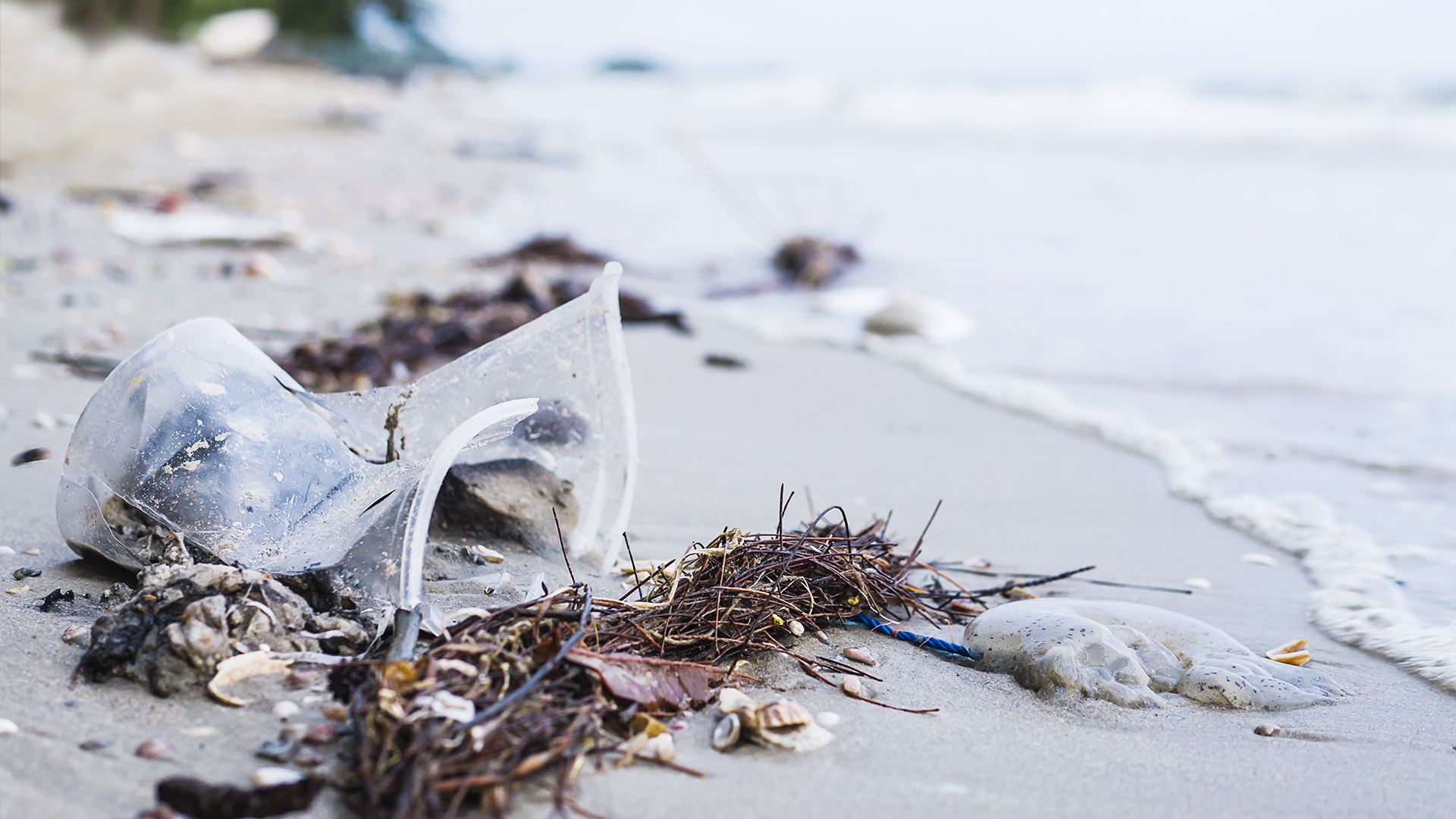 The missing 99%: Why can’t we find the vast majority of ocean plastic?

Every year, 8 million tons of plastic enters the ocean. Plastic pollution has become one of the most talked about problems in the world. The biggest question scientists ask themselves hasn’t been why plastic is so abundant, but why it isn’t. The plastic that they find in the sea, beaches etc. makes only a small amount of the total plastic entering the ocean. So where’s the other 99% of plastic you may ask?

Plastic ends up in huge quantities in the deepest parts of the ocean, buried in the sediment of the seafloor. But the most frightening thing is that plastic can break into such small pieces that it can barely be detected. One of the biggest plastic “sanctuaries” can be found along the coastline from San Francisco Bay to the mountains and redwood forests of Big Sur (276 miles). Scientists have been using remote-control samplers to take samples of that invisible plastic. The results have been quite shocking. At the depth of 200 meters, there were nearly 15 bits of plastic in every litre of the water, similar to the amount found on the surface. Samplers were still finding plastic at a depth of 1km.

The next steps are to show where this plastic is coming from and to investigate how it moves from the surface to the depths, where it’s hard to find. Because of its low density, most plastic floats, so descending plastic is really a mystery. It needs help from the sun or the waves, or finds its way into someone’s stomach to get below the surface. Scientists identified two kinds of animals, red crabs and translucent filter-feeding creatures called giant larvaceans, which consume plastic. Scientists have also found really small pieces of plastic called microplastic, which can be eaten by the tiniest sea creatures. Also, they’ve found something called nanoplastic, which is even smaller than microplastic and can enter our bloodstreams and cell membranes.

Scientists are now discovering how to remove these small pieces of plastic in the sea. They say that people are not fully aware how long this process may last. They’re just beginning to estimate how much of our plastic has ended up there. The only thing people can do now is to be fully aware of the situation and clear our seas from this catastrophe.