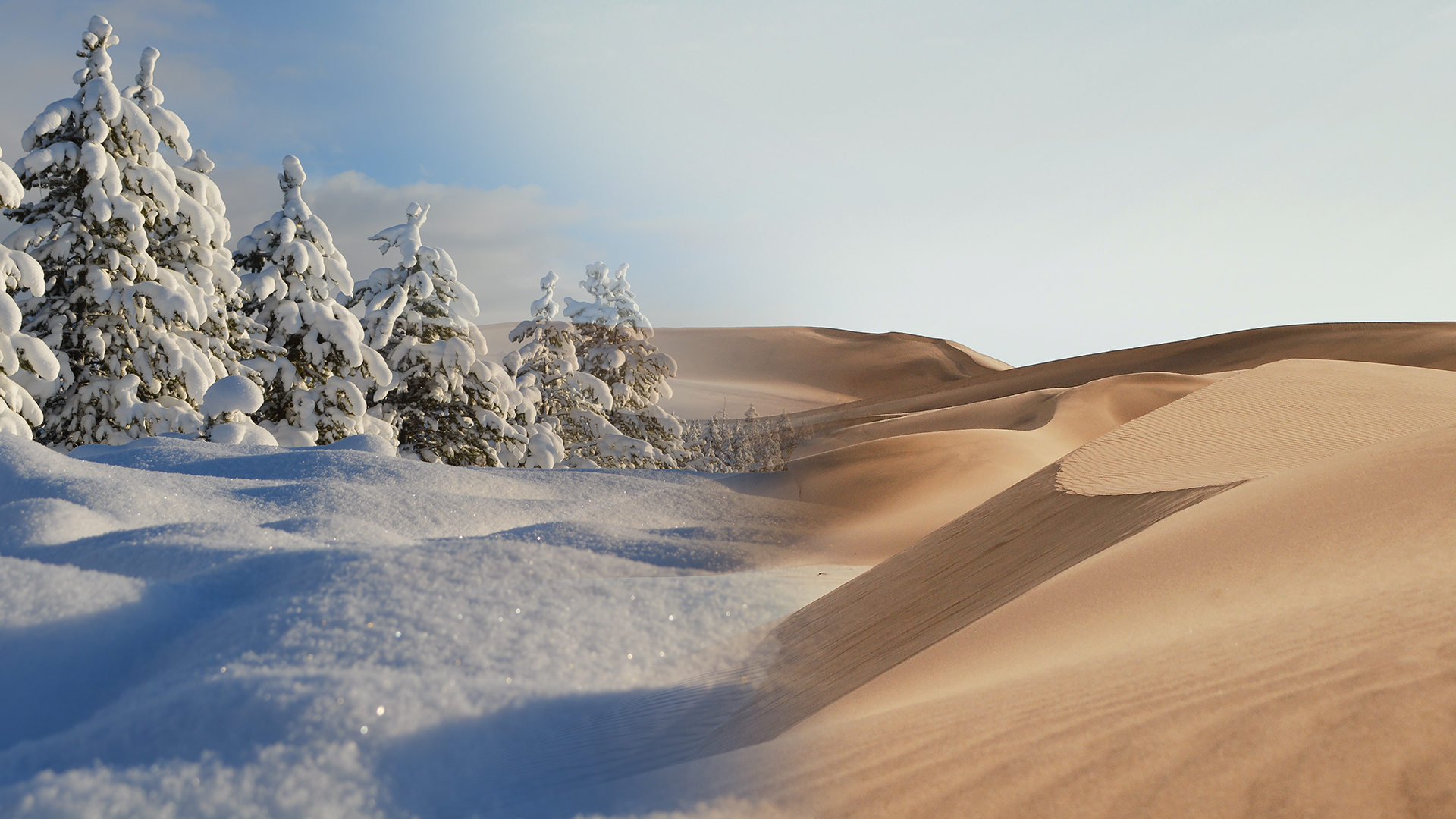 Often, extreme events are based on a location’s recorded weather history and defined as lying in the most unusual ten percent. In recent years some extreme weather events have been attributed to human-inducedglobal warming, with studies indicating an increasing threat from extreme weather in the future. Extreme weather is caused by multiple factors. The two main factors for today’s extremes in weather would be rising temperatures and increased moisture in the atmosphere. It is not strange to have high temperatures in summer, although this year they went up to 40 degrees Celsius in Croatia.
But when the autumn months start showing huge anomalies, it’ s time for alarm.

“A major pattern flip brings much warmer weather across continental Europe.”
After quite a cold period over Scandinavia and the eastern half of Europe in the first week of October, a major change of pattern occurred. A strong high-pressure system (associated usually with dry weather and clear skies) from the Azores first expanded into south-central Europe by the end of that week and then spread into eastern Europe.
Over the weekend, stable and much warmer weather came to central Europe and especially into the Balkan peninsula and eastern Europe, where a significantly warmer airmass replaced the very cold airmass from the previous week. Virtually 15-20 °C warmer weather occurred, a sharp change from frosty mornings into spring-like afternoons! The period through mid-October was unusually warm for many areas, resulting in +25 to near 30°C afternoon temperatures locally (e.g. south France, Italy, Croatia and Turkey). In Croatia, such high temperatures at this time of October were registered only a few times in history, in 1963, 1971 and 1999, since measurements started in 1881.

“A cold front from S Italy moved across the south Adriatic and Ionian Sea, a serious threat of storms and thunders continued.”
There were severe storms entering SW Balkans from the Ionian and Adriatic Sea. Damaging winds, torrential rainfall with floods and even tornados occurred across SW Croatia, along the coast of Albania, Montenegro and into WNW Greece. All was visible on satellite maps, as large linear storm clusters formed along the front.
October was very strange, but the event of the season happened in November, which was everything but November. With hurricane south winds and high temperatures came long and heavy rainfall. For the first two weeks, the rain practically did not stop and especially in the Adriatic and in the areas along the coast more than 500 mm of rain fell, which already then broke the monthly records. Maritime traffic was interrupted. The level of the sea was raised like never before. Near Dubrovnik in the south of Croatia, the strong south wind Jugo blew with an impact of almost 160 km/h, and on the island of Sveti Andrija – a wave appeared almost 11 meters high, the highest ever measured wave on the Croatian Adriatic coast.

“Outbreak of cold airmass across Europe.”
December brought the first colder days and even some snow, but just at the beginning. Soon temperatures started rising…
On December 1st the cold weather strengthened over the Baltic region and Russia, coming from the Arctic towards east-central Europe. The cold weather also spread across the UK. The surface cold front already reached the Black Sea region on that Sunday morning. Further east, another cold core developed over parts of Europe and resulted in a secondary wave of very cold airmass spreading into eastern Europe, partly also into central Europe and the Balkan peninsula. A sharp cold front associated with this wave brought rain turning to snow across parts of the western Balkan peninsula. And then much warmer temperatures returned across western and north Europe.

“Very warm day across many parts of Europe, locally up to +22 °C in the western Balkan peninsula, Dec 17th.”
An unusually very warm period developed across east-central Europe that week – and the first very warm day was Dec 17th. Many areas experienced unusually high afternoon temperatures for mid-December, reaching peak temperatures of over 20°C!
Maximum temperatures across Europe indicated it was a very warm day across the Mediterranean, Balkan peninsula and France, but also quite warm in Benelux and along the SE Alps – up to +22 °C in Bosnia & Herzegovina, up to +20 °C in Greece, Italy and NE Spain, up to +19°C in Romania and France and up to +16 °C in Belgium!
A new maximum December temperature was apparently reached in Salzburg, Austria of +20.6°C!

These strange weather patterns of autumn 2019, month after month, show us that “freak” weather is here to stay. But what will be the long-term consequences of these changes?
It’s timehumanity took responsibility for its actions!